Shared Ownership: why we deserve far greater transparencyJanuary 27, 2021
Glossy ads present a rosy picture of shared ownership. But some first-time buyers are discovering the reality doesn't live up to the rhetoric. Why are shared owners demanding greater transparency from housing associations and the National Housing Federation? This article breaks down some home truths about shared ownership, and what one housing campaigner is doing about it. Shared …
Housing as a universal human rightJanuary 25, 2021
When Leilani Farha, the former UN Rapporteur on the Right to Adequate Housing, spoke at the Labour Housing Group (LHG) Connected 2020 Fringe meeting, she argued that housing should be a universal human right. Is this achievable and if so how do we organise to achieve it? And will it bring an end to homelessness? Her organisation, The …
First Homes should be affordable to local median earnersJanuary 22, 2021
As many commentators had predicted, a concerted lobbying campaign by many local authorities and members of parliament has led to the first signs of a softening of the government’s wider reform of the planning system. It seems that ministers are firmly in listening mode, as they are starting with a review of perhaps one of the most controversial …
When it comes to building homes – planning isn’t the problemJanuary 20, 2021
As we enter 2021 there is no doubt that Britain is facing a housing crisis ─ a crisis of supply, demand, affordability and quality. Sadly, like an unwelcome ghost at the feast, all the Government seemed to be offering us last Christmas is reheated policy ideas, gone-off planning reform, regifted funding and a long hangover after a decade …
Beyond Short-Termism: How to Fix the Covid-19 Renters CrisisDecember 4, 2020
Resolution Foundation report demonstrates the inadequacy of the Government's response to the renters crisis – it must go beyond its own short-termism, writes Jack Shaw. In March the Government said that this pandemic was an opportunity to end rough sleeping for good. New research by the Resolution Foundation has made it clear that that won't be the case …
Will a new planning system magically create new housing?November 30, 2020
Labour would make a great mistake if they think that the disquiet in the Tory shires about the Government’s proposed planning reforms – or the departure of Dominic Cummings – will sink the Planning White Paper.  Johnson has come out plainly saying he wants abolition of the present planning system, come what may – and we have to …

To receive the latest updates from Red Brick fill in the form below:

We will remove content that contains abusive, vulgar, offensive, racist, threatening or harassing content, personal attacks of any kind, or offensive terms that target specific individuals or groups.

Labour Housing Group
Message from SLL:
SOCIETY OF LABOUR LAWYERS
We are sorry that we have to cancel the webinar on
5.30pm Thursday 28th January 2021
on Private rented housing standards in the UK and abroad; rights & effective remedies
as one of our speakers is unwell. We shall reschedule.
View on Facebook

LHG's first event of 2021 - "In Conversation With..." Nancy Kwak, who is an associate professor in urban studies and planning at the University of California, San Diego.

Nancy specializes in research on the history of cities, planning/architecture/design, and housing policy. She is particularly interested in questions of housing affordability, gentrification, and racial and income segregation, as well as the relationship between cities and climate change.

Nancy's book, "A World of Homeowners", was recommended by Professor Danny Dorling in his LHG talk in October. Looking at the history of US foreign aid specifically for mass housing projects around the world, Nancy argues that the US tried to build anti-communist regimes through mass homeownership campaigns based on a US model of debt-driven, single-family, owner-occupied housing. Results were mixed, with some countries rejecting this model, others modifying it beyond recognition, and still others attempting a faithful replica. She picks out the most important lesson as that even in “successful” cases, mass housing invariably requires a great deal of government investment and management.

Nancy says: " I think it’s important to think about how people shape where they live, and to center the stories of residents." This promises to be an excellent follow-up to earlier contibutions to this debate from Juliet Davis and Danny Dorling, as well as the film PUSH.

Labour Housing Group
Sign up for #LHG in conversation with urban historian Nancy Kwak to discuss her book!

📚 A World of #Homeowners: American Power and the Politics of Housing Aid

Register via the link below ✏️

Homes Fit for Heroes: 100 Years of Council Housing
What lasting effects have the rise and fall of council housing had on our politics, society and economy? Is it time to reconsider public housing?A lecture by...
youtube.com
6 1    View on Facebook

And read Duncan Bowie’s review of the #redbrickblog book The Return of Squalor – all royalties to @labourhousing – just in time to buy for Xmas!    https://t.co/g5nd44tkW6 https://t.co/UcWuNlHMoN
View on Twitter
3
3

Need a last minute Xmas present for a housing enthusiast?
Buy the book of the blog - #redbrickblog – all royalties to @labourhousing. Over 100,000 words recording Tory housing disasters and setting out real alternatives. Edited by @stevehilditch

📢 @JackShawLAB reviews a recent report from @resfoundation on whether the Government is living up to its promise of ending #roughsleeping for good.

Read more in his latest @redbrickblog below ⤵️

Get your tickets below 🎟️ 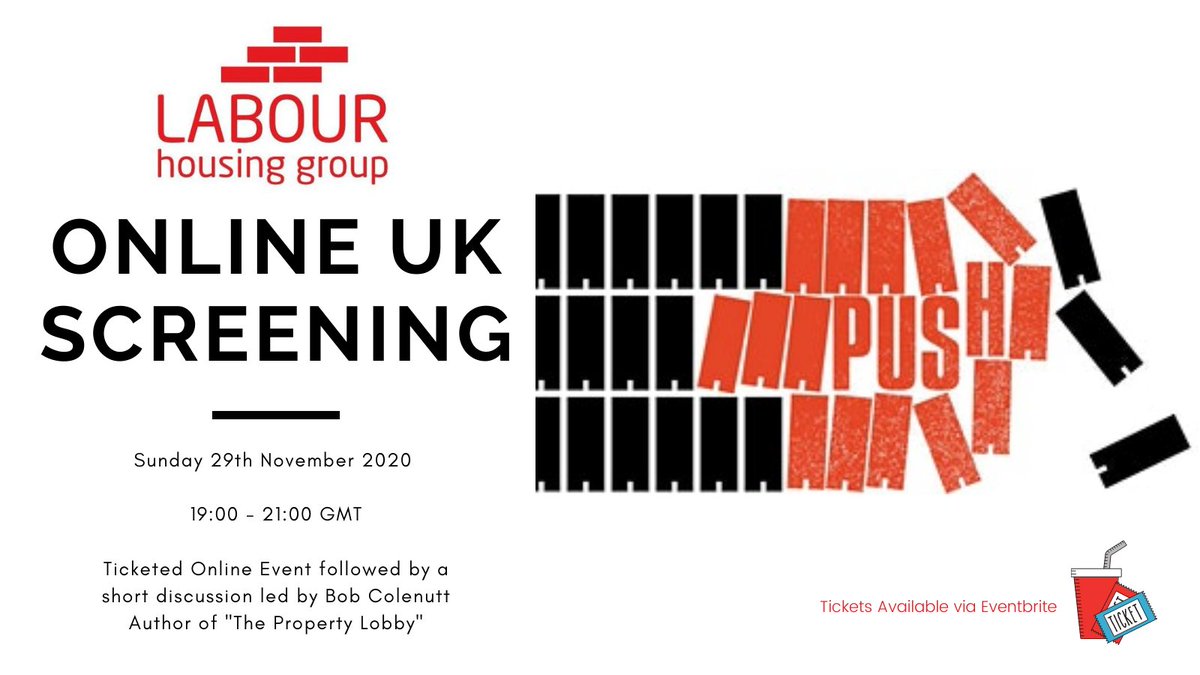 What do the following have in common?

They all were not registered to vote.

@SheilaSpencer47 explores how the #housing sector can improve voter registration 📝 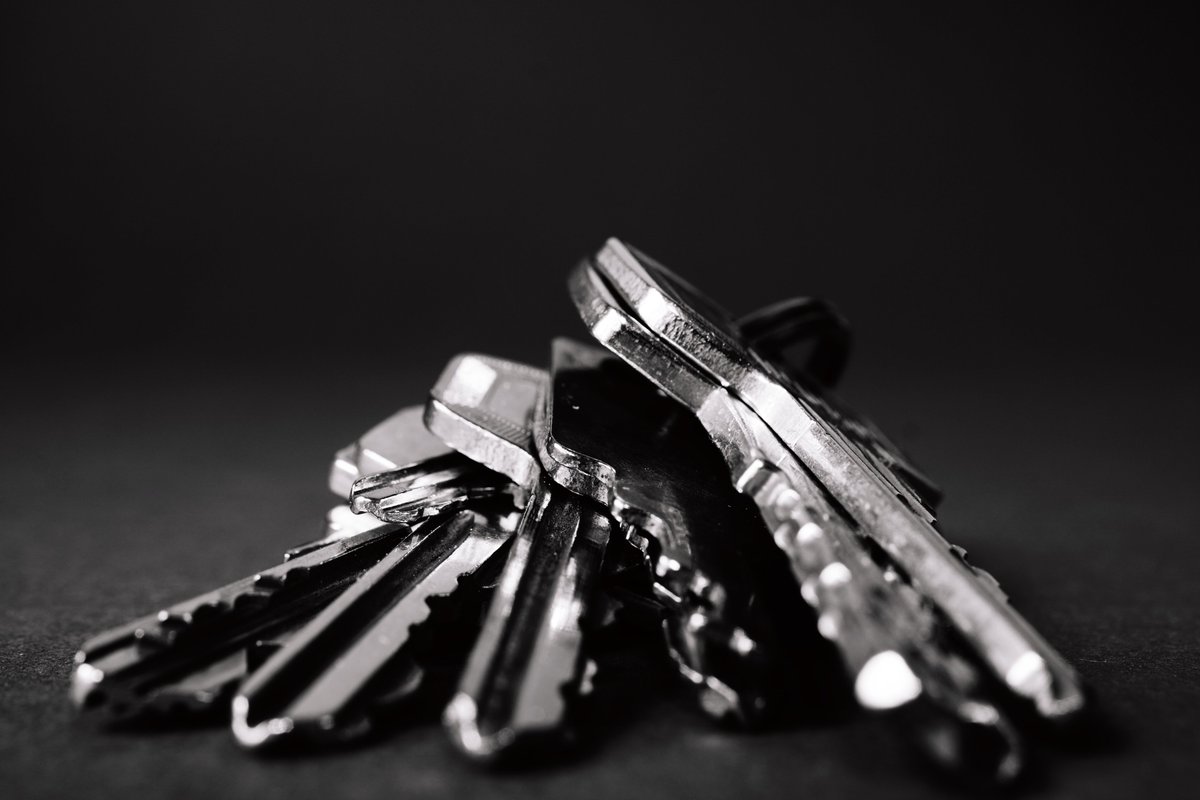 4
4
We use cookies to give you the best experience on our website. If you continue to use this site we will assume that you are happy with it.OkPrivacy policy